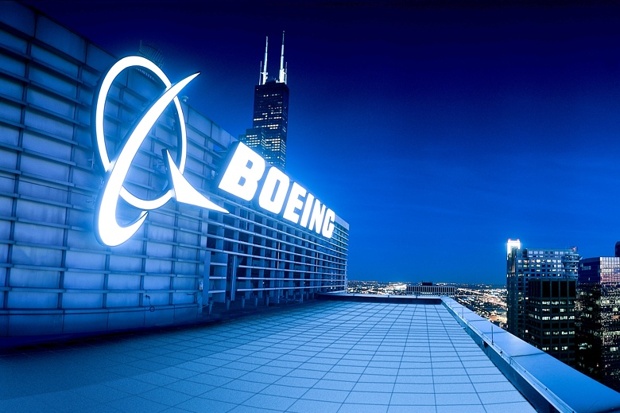 The big blast off: nuclear engine could put rockets into deep space

Boeing has drawn up plans for nuclear-powered engines that could be used to send astronauts into deep space.

The company has filed a patent for engines that use lasers to draw energy from nuclear material. They could be used for conventional aircraft, rockets and missiles.

Engine manufacturers in the United States began experimenting with nuclear propulsion after the Second World War, but most projects were cancelled before the engines were tested on aircraft.

The Cassini space probe orbiting Saturn and the Voyager probes at the edge of the Solar System feature nuclear-powered propulsion systems.

However, these systems use heat produced by the decay of nuclear material to create small amounts of electric power.

The Boeing engine would use a laser to vaporise a propellant inside the engine. This would trigger a reaction from the nuclear fuel in the engine and the energy would create thrust.

The fuel for the Boeing engine could be radioactive uranium, the filing says. Different nuclear fuels could be mixed inside the engine to undergo both nuclear fusion and fission, increasing its power output.

Different models would produce varying amounts of thrust with different durations. One engine would produce a pulse lasting up to 70 hours.

Electric propulsion has been considered for powering spacecraft and other vehicles but it has limited applications because it is inefficient and heavy, says Boeing. A nuclear and laser-powered engine would have improved thrust and impulse duration and a lower power-to-thrust ratio, it suggests.

Nasa’s chief scientist has said that nuclear fusion rockets could open the door for missions to deep space. He estimated that they could cut the time it takes to travel to Saturn from nearly seven years to two months.

The US and the Soviet Union each spent hundreds of millions of dollars experimenting with nuclear-powered aircraft. The aim was to create a bomber that could stay in the air for long periods of time, rather than fly sorties. They cancelled their programmes after building long-range intercontinental ballistic missiles.

In the late 1940s Nasa’s Project Orion suggested propelling spacecraft with a series of explosions from atomic bombs but the project was cancelled.

Today, space researchers are investigating the use of giant solar sails and “warp drives” that “bend” space time.