A Mandatory Component Of Development

Whether what you’re developing is of a software variety, or something that’s supposed to function on its own, you’re going to need to prototype it and test it before you sell it to the market en masse. Granted, you could rush something to market, but if there are severe issues, a recall could be costly enough to implode your company.

Prototyping additionally facilitates more cogent design. From blueprints to physical representation are many steps. For example, let’s imagine your company is developing something like one of those made-for-TV products. A small, portable air conditioner, perhaps.

There are now devices on the market that cost about $40, and which can do a very reasonable job of cooling down a small apartment or vehicle. These devices can run on very minimal electricity, and with a high level of efficiency. They work like this: you basically pour water into a receptacle which distributes it in mist form before a fan. There’s a filter involved as well.

Altogether, this  small cube-shaped device is about eight inches square, it cools air, humidifies it, and purifies it owing to a filter in the center of the unit. Now building such a unit requires planning, production, projection, materials acquisition, prototyping, and testing over a long period of time.

There are quite a few components necessary in even such a simple device. These include specially-made parts designed specifically for such a unit. The cost of those parts will be an issue, and development of a given prototype will always end up being more expensive than mass production of a completed unit.

If you were developing something like this, you’d want to work with a prototype design company who specializes in quickly transforming blueprints into tangible products which can be tested. Proof-of-concept doesn’t exist until you’ve got a prototype in your hands; whether that prototype is of the software or hardware variety.

There is understandably a demand here across the market which specifically concerns swift development of prototypes. The faster, the better; some tests simply require time and there’s no way around it. One way this demand has been met is through increasingly efficient technological prototyping innovations—specifically: injection molding.

One injection molding solution is 3erp.com, who goes into depth on this topic at Rapid Tool Injection Molding; as the site points out, they provide: “…quality mold tooling & injection molding services. We do high quality aluminum prototype tooling and hardened steel tooling for both low volume and full-scale production injection molding needs with quick turnaround time and competitive prices.”

Whether the needs of the prototype are part-specific, or you’re looking to develop a unit which can be entirely completed in a single mold, solutions like this are integral. It’s not just the success of your product, and company, that is on the line: there is a safety issue here as well. 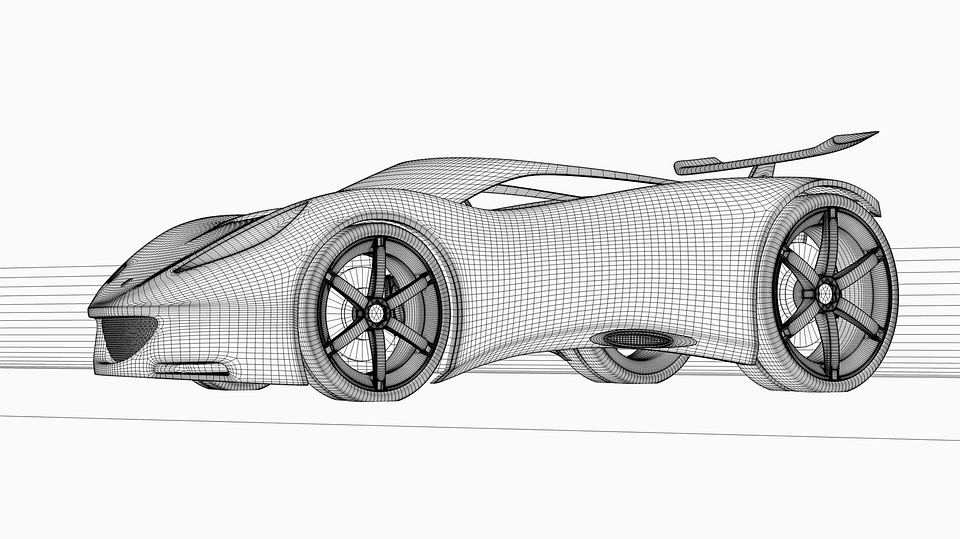 Your business will very likely become a pariah if it releases products that don’t “pass muster”, as the old saying goes. One of the places this is best represented is in the ongoing comedy series Arrested Development. In this series, a product called “The Cornballer” is released. This device burns people, and so gets relegated to a foreign market.

Representing an ongoing gag, the cornballer can be seen remarketed for a variety of purposes throughout the series. The reason the joke is so funny is because it reflects a truth about product development and release.

Oftentimes venture capitalists will involve themselves with products or services that as yet aren’t properly tested; however for marketing and investment reasons, such products are rushed to stores before visible issues are resolved.

Such products are apt to become an embarrassment, and sometimes companies will try to overcome that embarrassment by repurposing problematic products. Sometimes rebranding the entire company is in order—and, ironically, this can end up being very successful if it’s done right. However, it’s always better to avoid needing some saving grace to carry your business forward, and prototyping helps make this possible. 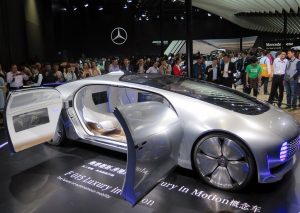 In software, the “beta” test fulfills this role. Basically, a software solution is released to a select market who uses it, and helps engineers find flaws that are unable to be determined prior some release. With prototyping of hardware solutions, be they electronic or otherwise, part of the process must include hands-on use.

Once you’ve defined a prototyping process that is hands-on and flexibly designed into the budget as a means of overcoming unexpected difficulties, you’ll drastically reduce development costs. A rapid prototyping solution is integral here, but as hinted at in this writing, a plan of action is just as integral.

All these things are especially true when prototyping is specifically concerned with forward augmentation of existing products. For example, if you develop a vehicle of some variety, and an engineer finds a way to make regenerative brake charging in conjunction with solar energy more effectively viable, then the challenge is to augment existing designs for the installation of such new improvements.

You won’t need to prototype an entirely new car, just the new energy components. With a prototyping solution established across your company, you won’t need to find new solutions when new innovations characterize forward development. This is one reason that whatever kind of products or services your company makes available, prototyping is an essential component of design that’s both successful and profitable in the long-term. What makes sense is building strategy around this reality from the very beginning.