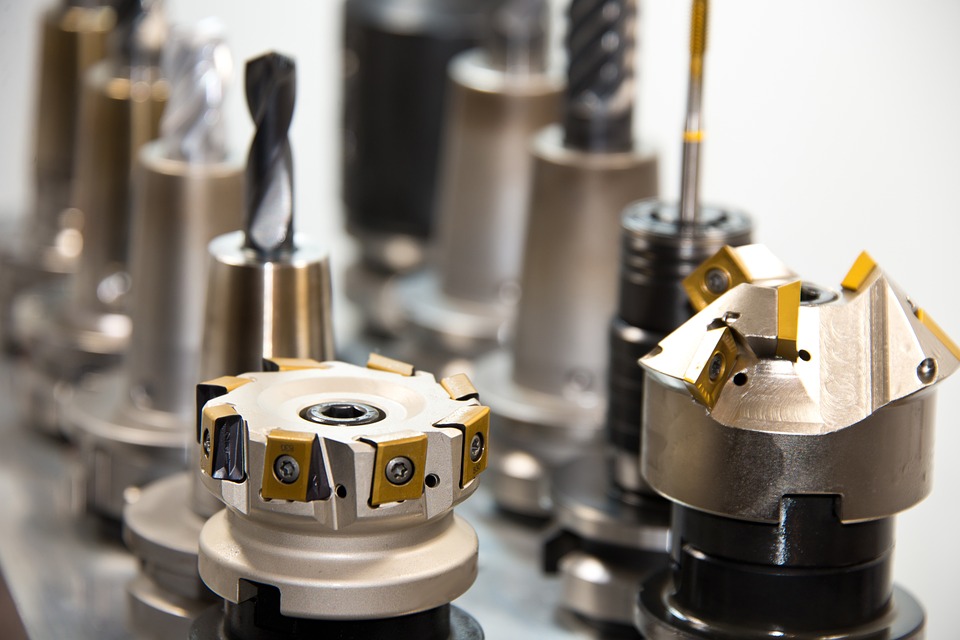 What Goes Into the Making of Industrial Grade Products?

You don’t necessarily have to be an engineer or be in any technical field to have the kind of curiosity which has you taking a closer look at the consumer goods we tend to take for granted. For example, I remember spotting a very young girl, barely out of primary school, catching sight of a pair of ear-plugs which had an unusually transparent cord that houses the wires inside which transmit the sound. Her face was lit up with curiosity and dare I say I knew exactly how she was feeling at that particular point in time…

On a different occasion, one of my very own kids asked me why those HVAC units labelled “for industrial use” were clearly priced much, much higher than those which were marked with the warning, “For domestic use only.” Needless to say a very long discussion ensued, which went on to inspire this very post!

So what goes into the making of industrial grade products?

Industrial grade goods have to have extra durability built into them, particularly those which can be classed into industrial grade equipment. These goods are built way tougher than their domestic use equivalents because they basically get used ALL THE TIME. Think about the air-conditioning unit in your office, at your workplace. When is that thing ever not on?

If any servicing would be required then it should be that which can be done on-the-fly and not interrupt the continuous operation thereof, if at all.

As a result of the higher health and safety standards which are required to be adhered to by industrial environments, whose operation has to take into account the health and safety of quite a large group of people at any one time, something as seemingly simple as a curtain has a lot more which goes into its making as installed in someplace like a factory building in comparison to the drapes you use in your home environment. If you take a closer look at that curtain on something like a factory building window, it might very well look like any other curtain, apart from its design of course, which has nothing to do with its visual appeal.

What you may not know however is that that particular curtain would need to be classified as a fire curtain, in line with the requisite safety standards of an industrial environment such as a factory floor.

Designed and built for a specific use

That’s why something like some industrial grade washing machines look especially like they could never fit in with the interior design plans of even the most flexible of interior designers in existence! Their extensibility also needs to be bespoke as well, which makes the entire process of manufacturing that equipment that much more specialised and a lot costlier.